Our Projects & How they Work
40+ Projects

Euro Hydro Power vision to be the leading hydropower energy producer in the Philippines.

Let us introduce ourselves

A few words about us

Euro Hydro is a private organization created to help provide for the electric power shortage of the country through the development of renewable energy resources. Hydroelectric power, or the power derived from the energy of falling water, is its principal source for energy development.

Currently, the company puts its concentration in hydropower development and has future plans utilizing other renewable sources such as solar, wind and bio-mass.

To develop and operate environmentally sustainable, financially viable, and state of the art hydropower facilities managed by globally competitive workforce that will promote countryside development and national progress thru clean and affordable energy.

Using a run of the river scheme, water is diverted using a non-impounding structure called, the weir. From the weir, the water enters the desander. The water sediments settles to the bottom. From the desander the water is then transported through steel pipes called conveyance lines which are laid out along the contour of the mountains so as not to disturb the surrounding landscapes. Then the water drops at a steep angle through another steel pipe known as the penstock. Penstock leads directly to the power plant which houses the turbine units and turbines causing a rotating motion and will convert the hydraulic energy to mechanical energy. Since turbines are directed coupled to the generators, such energy will be converted to electrical energy. The generators are interconnected to a substation where the energy produced is transmitted to the main grid. At the side of the power plant is the tail race where the water that passed through the system is brought back to the river in a much cleaner state.

OUR PROJECTS & HOW THEY WORK

Stay up to date 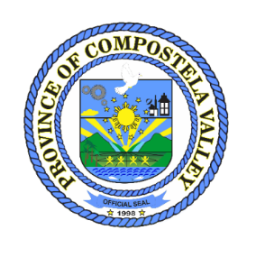 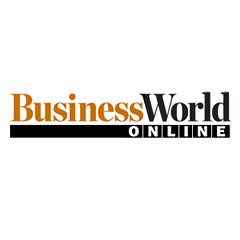